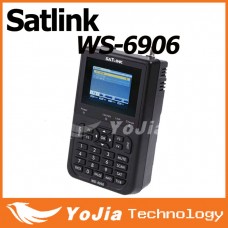 Satlink WS-6906 DVB-S FTA can be connected as a standard satellite receiver to a TV. In addition, the device has an AV input. At this, other media players or AV surveillance cameras to be connected! 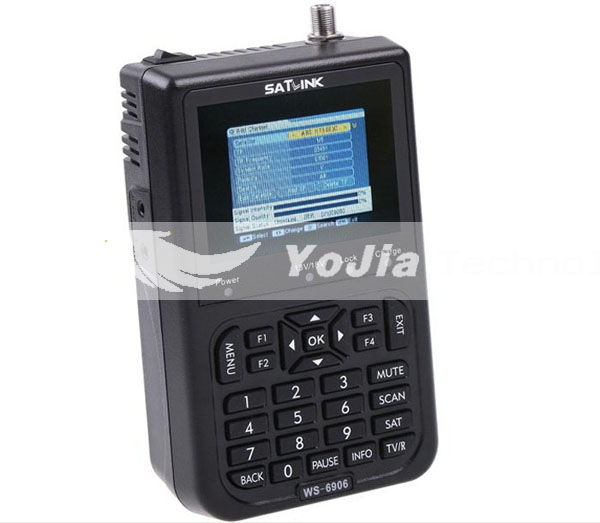 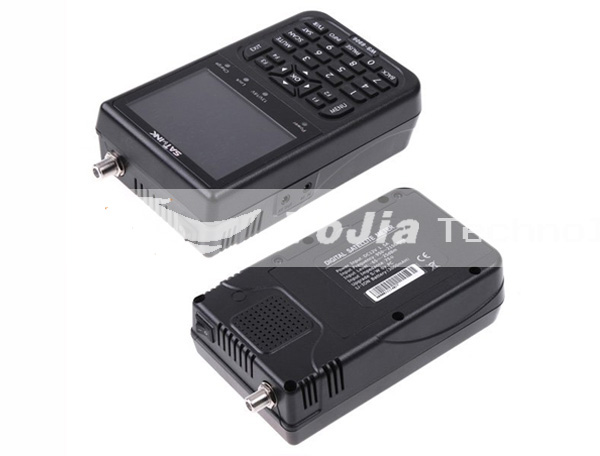 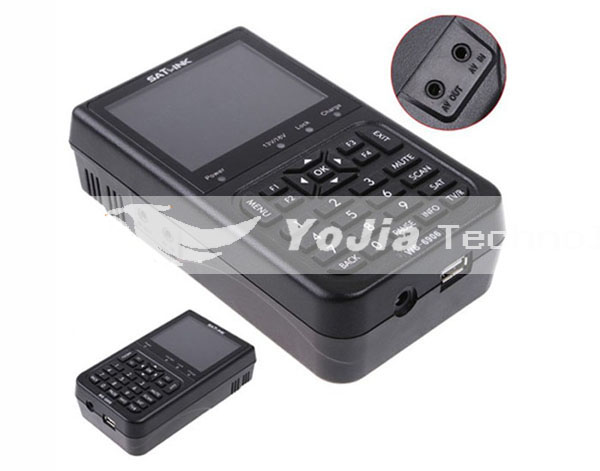 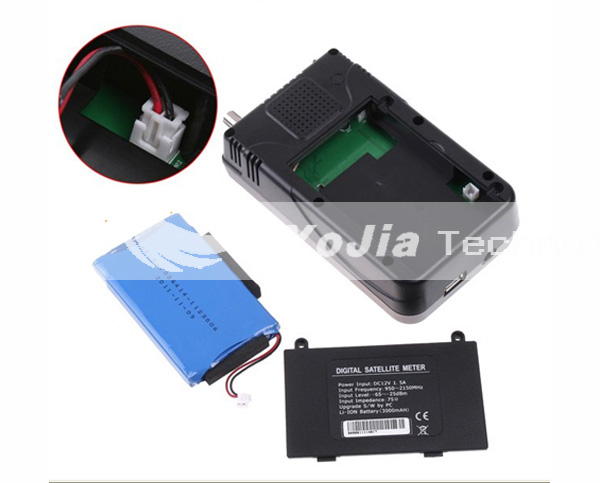 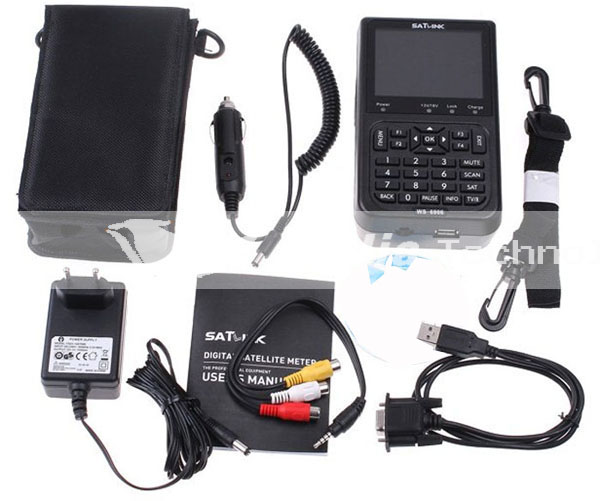 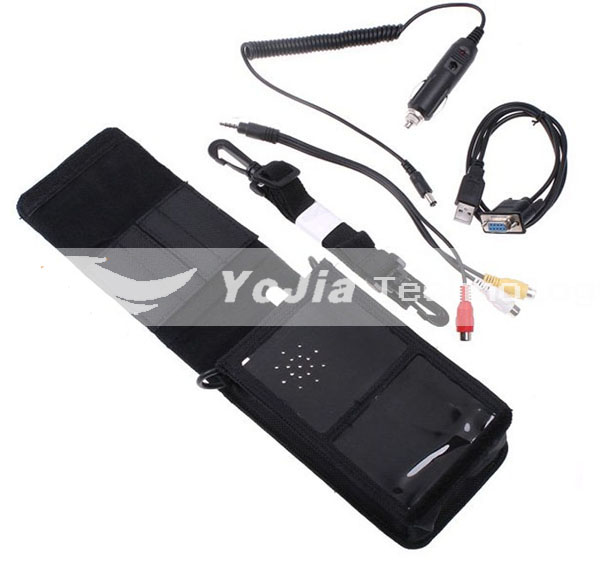